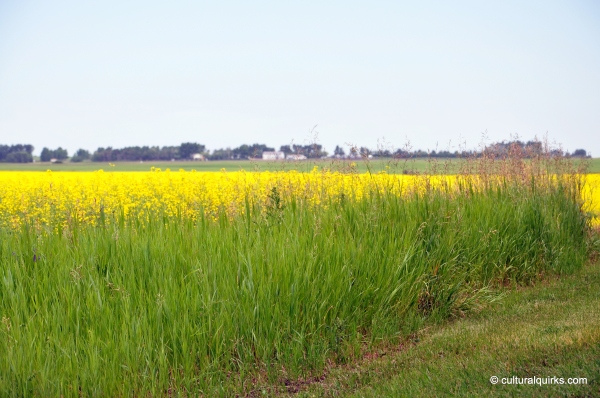 Have you ever said a word one too many times in a row, and it totally lost all meaning? Meaning. Meeening. MeNING. Miiiinuuunggg. Ugh.

It’s jarring when that happens because you sort of lose the run of yourself for a second. The familiar word becomes foreign, your tongue seems to have a mind of its own, and your brain suddenly switches to a language you don’t know. You know what I mean?

It’s also unnerving when you really think about a word you’ve mindlessly repeated for years. For instance, have you every really thought about the name of the place you grew up? I mean really thought about it? On the one hand, the name means so much more than the actual word. But on the other hand the word is really quite meaningless, right? Weird.

I’m pondering this random topic because of a great post I recently stumbled on that takes Saskatchewan town names and turns them into a story. That doesn’t really make much sense without some context, so you should probably take a few minutes to read Shanomi’s “A Prairie Thing” post for yourself before I continue…

Okay, now that you’ve done the assigned homework, I must say that Shanomi’s post has me thinking about my home province of Alberta in a totally different way. While some of the town names I grew up around have always sounded ridiculous (Lacombe, for example, never fails to bring to mind a French hairdresser’s tools), her post really made me think about all the towns I’m most familiar with. So, in the spirit of Shanomi’s post, allow me to introduce a few of Alberta’s unique places. 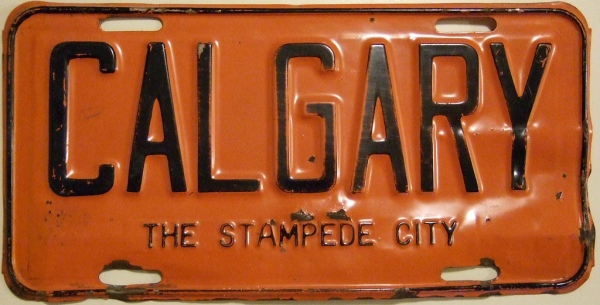 Saskatchewan’s licence plates may proclaim the province to be the “Land of Living Skies,” but you have to visit Alberta to find the Grand(est) Prairie of them all.  If you’re going to make a trip to Rocky Mountain House while you’re here, you might want to buy some Carstairs first to make the ride more bearable. And if that doesn’t work, be sure to dig into your Medicine Hat for some trusty Gravol to cure car sickness.

For all you birdwatchers, a stay in the Crowsnest Pass is a must so you can Monitor the Flatbush they usually hide in.  There’s no need for a map to find the way, as the Entrance is clearly marked. And don’t rule out visiting Swan Hills either; there’s only one Lone Pine on the High Prairie in that area.

If you’d rather hunt, here’s a Hinton: there’s plenty of Red Deer to be found feeding near Milk River. Invite some Peers to come along too; you’ll form a stronger Alliance if you share the Windfall. Don’t forget to bring some Grand Cache to finance the trip, as thinking Alberta is cheap would be a crazy Assumption. This isn’t Reno, after all.

A trip to Alberta wouldn’t be complete without a few gifts, so make sure you pick up an Opal for Caroline and a Mirror for Cynthia before you leave. There’s nothing better than bringing home a Bonanza of presents to Enchant all the Princesses in your life. That way you can be sure there isn’t a Stand Off when you get home over whether or not you’re Ryley a Champion. And if they hate the gifts, you Kinsella them later to your friends Clyde and Milo! 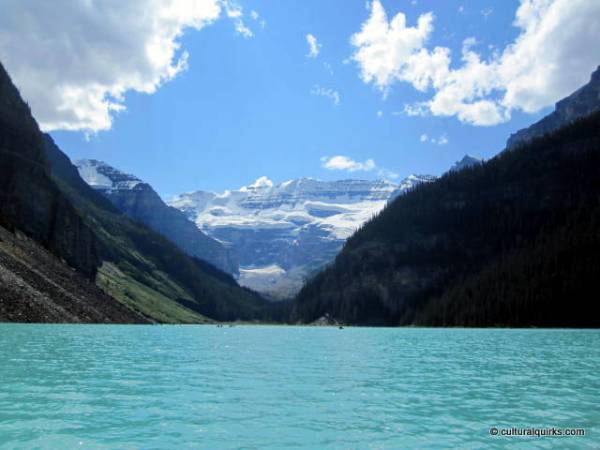 3 thoughts on “A Town by Any Other Name…”