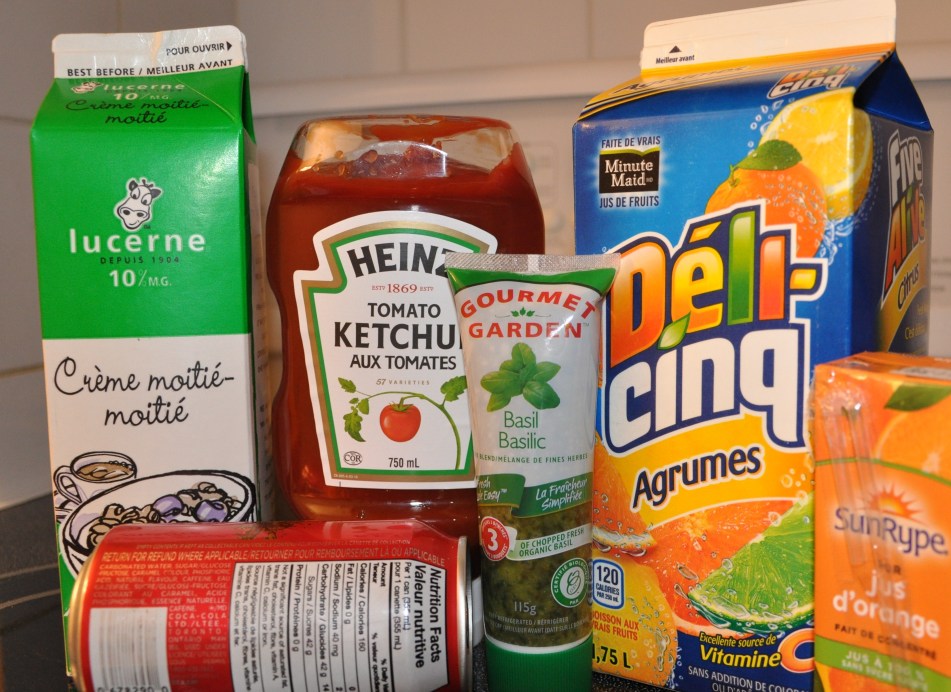 If you haven’t visited or lived in Canada, you might not know that our country is officially bilingual. Canada is a culturally diverse nation where numerous languages are spoken, but only French and English are legally protected by the Canadian Constitution. Rather than getting into a lengthy history discussion, suffice it to say that Canada is officially bilingual because we were founded by both the French and the English.

Now you might assume that all Canadians can speak both languages, but according to the Office of the Commissioner of Official Languages some 22 million Canadians can speak either French or English but not both. As of 2006, 85% of Canadians spoke English, 31% spoke French, and 2% spoke neither language.

The effects of living in a bilingual country can be easy to overlook because they just become part of your everyday life. For instance, nearly every time you launch a website catering to Canadians, you have to select whether you’d like to view it in French or English. And if you’re applying for a job with the federal government, you have to carefully check the language requirements as there are varying levels of bilingualism required for various positions. In addition, Canadians take either English or French for a few years in school to make sure we know the basics of counting (un, deux, trois), salutary greetings (bonjour mon ami), and, most importantly, how to ask for permission to use the bathroom (est-ce que je peux aller aux toilettes).

From my perspective, bilingualism is most evident and most effective in the grocery store. And that is because all packaged goods sold in Canada must list pertinent product information in both English and French. Aside from ensuring both French and English speakers can figure out what’s inside a box, bilingual product labels have at least one other interesting outcome: English speakers gain an extensive vocabulary of very random French words (as an English speaker, I can only assume the same happens to French speakers).

To demonstrate what I mean by this, the following is a short list of French words/food-related sayings I’ve memorized due to repeated exposure (my apologies for not using the correct accents):

I don’t know how pervasive knowledge of French food item names is among English-speaking Canadians, but I’m sure someone in academia has extensively studied it. What I do know, however, is that the word “pamplemousse” is a favourite among everyone I’ve asked. Say it aloud once and you’ll figure out why.

Now that you know a little more about the French in my fridge, I’d love to hear about the language quirks you’ve noticed either at home or abroad!

2 thoughts on “A Fridge Full of French”